Working through a major medical medical treatment can be a confusing and difficult time. Evaluating test results and deciding how to move forward is often overwhelming and can leave people feeling stuck and frustrated. In these situations, a genetic counselor can provide a reassuring voice and a sense of stability throughout a complex journey.

Melissa and Morgan discovered the value a genetic counselor can add during a long and difficult journey with in vitro fertilization (IVF). During their first pregnancy, early ultrasound findings suggested that their daughter wasn’t growing as fast as expected. When Mirabelle was born, additional findings alerted her doctors that something wasn’t right. Eight days later, the family learned she had Zellweger syndrome, a rare and severe inherited metabolic disorder. Despite a rapid diagnosis and a deeply dedicated care team that worked to keep her as healthy and comfortable as possible, there is no cure for Zellweger, and the couple was heartbroken to learn that Mirabelle would not make it to her first birthday.

Through testing with Natera, Melissa and Morgan learned that they each had one damaged copy of a gene involved with a specific aspect of metabolism. Humans usually have two copies of each gene, and since Melissa and Morgan each have a working copy, neither has any health issues related to the damaged gene. They learned that Mirabelle’s condition occurred because she inherited both damaged copies.

Melissa began researching what could be done if she and Morgan wanted to have additional children. She learned that with each pregnancy they would have a 1 in 4, or 25% chance of having a child with Zellweger syndrome. Her doctors explained that even if diagnosed in the womb, there was nothing that could have been done to prevent Mirabelle or any other baby with the syndrome from becoming sick.

After speaking with her doctors, Melissa and Morgan decided that their best option was to pursue IVF. For couples who carry genetic conditions, IVF helps by allowing their doctors to perform preimplantation genetic testing (PGT) to determine which embryos have a genetic condition and which are most likely to result in a healthy pregnancy. Natera developed a custom Spectrum™ Preimplantation Genetic PGT-M test (PGT for Monogenic/single gene conditions) based on their genes.

“We both decided that IVF was the way for us, because we just couldn’t risk it again. It was too difficult.” - Melissa

During their first round of IVF, the couple’s test delivered bad news. Melissa connected with Ellen Thomas M.S. C.G.C., one of Natera’s board-certified genetic counselors, who explained that none of the embryos were good candidates for transfer. While only one embryo had Zellweger syndrome, most showed signs of a common condition called aneuploidy. Aneuploidy occurs when an embryo has too much or too little genetic material, and it is the most common cause of miscarriage, regardless of how a pregnancy was conceived. Aneuploid embryos usually don’t implant, or they miscarry early in pregnancy.

The confidence to keep trying 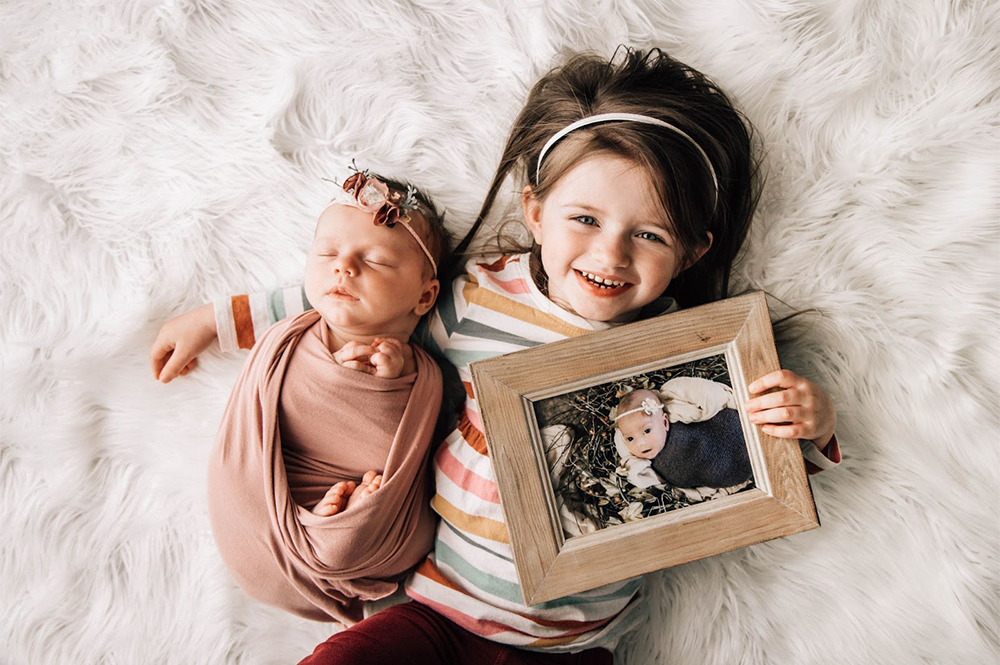 Ellen comforted Melissa by explaining that aneuploidy was common and happens at random, so it was just bad luck. This knowledge gave the couple the confidence to try again.

“Ellen was so reassuring that it didn't mean it was the end. She explained what it meant and that it was really just bad luck, and so that helped us decide to move forward.” - Melissa

Over the next five years, Melissa and Morgan worked with three different fertility clinics, attempting seven rounds of IVF. Although most of their embryos were not healthy enough to be implanted, they eventually had two happy healthy girls, Cosette and Margot. Throughout this often difficult journey, Ellen was one of their only constants.

“She helped walk through every single embryo from round one through round seven. She helped me identify which problems were because of my age and which were likely a random occurrence. She helped me decide that it is still possible for this to happen, it wasn’t just me having lame eggs.” - Melissa

Going above & beyond for patients

When Melissa found herself confused or concerned, she was relieved to have Ellen on the other end of the line. Over the years of IVF attempts, the two developed a strong relationship. Melissa was consistently impressed with how dedicated Ellen was to helping her pursue her dreams of building a family. Before this experience,she hadn’t heard of genetic counselors, and she was surprised at the depth of Ellen’s knowledge and compassion.

“You see so many people in the hospital, at first I thought that a genetic counselor was a tech or something like that. You have no idea the level of education or the level of complexity in the field and in the level of service that they offer. It surprised me after we talked to her just a couple of times just how intelligent she was and how serious she was, while still being compassionate and gentle.” - Melissa

When Melissa had a successful pregnancy with her fourth IVF round, Ellen was happy to transfer her knowledge about the couple’s health history and conception efforts to a local prenatal genetic counselor. The two genetic counselors collaborated on the best plan to assist Melissa’s care team in ensuring that the long-awaited pregnancy stayed healthy and informed.

“I was just grateful that she was willing to collaborate, having never met us in person, only knowing us kind of on paper and through phone. This person in another state took so much time to help us.” - Melissa 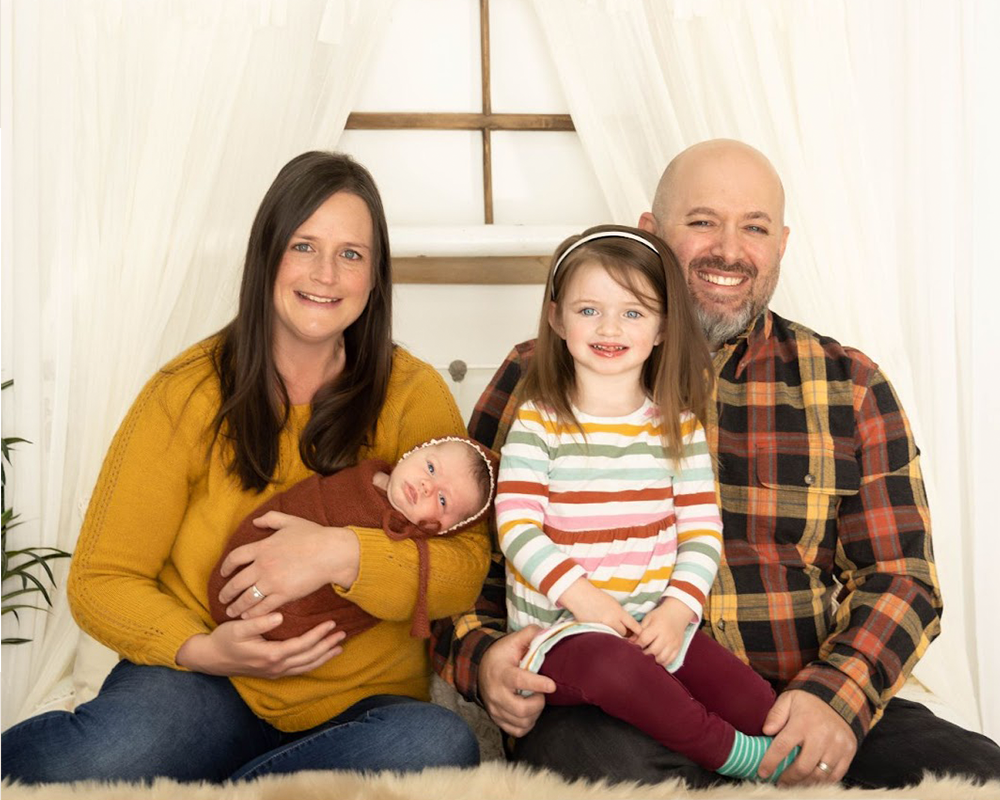 Today, Melissa tells any friends that are trying to become pregnant to make sure that they utilize the amazing resources available through genetic counselors. During her journey, she found that Ellen was often able to provide additional insights about an embryo's genetic health or about the status of a sample or test—information that the clinic didn’t have on hand or have resources to cover in depth.

“When a friend was frustrated with the clinic I’d ask her, do you have the name of your genetic counselor? Just call them. I could always count on Ellen to reply faster than our clinic.” - Melissa

At Natera, genetic counselors play a critical role in everything we do, from working directly with patients, to developing insightful tests, and to creating educational materials that help people learn more about how their genetics impact their health. Anyone considering a Natera test or curious about their results is able to schedule a genetic information session with one of our board-certified genetic counselors, like Ellen.

Click here learn more about how our dedicated and compassionate genetic counselors shape our tests and define our patient experiences.

“I just can't say enough about [our Natera genetic counselor] Ellen. She definitely got us through this.” - Melissa