Corrine was 8 weeks pregnant with her first child when she learned about carrier screening—a test that looks for altered variants in genes that can cause certain inherited genetic conditions. As part of her pregnancy care, she had a routine carrier screening test, which came back negative. But at 12 weeks when Corrine’s genetic counselor (GC) learned that her husband is of Jewish descent, a group at higher risk for certain genetic conditions, the GC recommended additional screening with Horizon™.

Horizon revealed that Corrine and her husband were both carriers for genetic variants that cause cystic fibrosis (CF), a recessive genetic condition that causes chronic lung infections, problems with digestion, and significantly shortens the lifespan. One in every 25 people of European descent are CF carriers.1 The genetic variant that Corrine carries is a rare version that the standard carrier screen had missed.

CF is considered a recessive genetic condition—it occurs only when altered variants of the same gene are inherited from both parents. To develop CF, children must inherit altered variants in a specific gene, the CFTR gene, from both parents. People carrying a CF variant in only one of their two copies of the CFTR gene are known as CF carriers. CF carriers do not have CF themselves, but they can pass the condition on to their children.

When both parents are CF carriers, as in Corrine and her husband’s situation, each of their children have a 1 in 4 chance of having CF, and a 1 in 2 chance of being a carrier.

Learning that her first child was at risk for CF months into her pregnancy came as a shock for Corrine.

“It was a really hard, dark time for us. If I’d known that we were both carriers for CF before getting pregnant, we would have done our research and been able to go over all our options to have a happy and healthy baby. It was devastating to learn our child could potentially be impacted.”

Additional prenatal diagnostic testing showed that Corrine’s son did not have CF, but the waiting period was stressful and frightening for Corrine, and made her wish that she had been told more about carrier screening prior to becoming pregnant.

“I had no idea there was such a thing as a carrier screen that I could have done prior to becoming pregnant. Why didn’t we know about genetic testing before we got pregnant? Doctors should ask their patients about it before they get pregnant. It’s just a simple test.”

What Is Carrier Screening?

Carrier screening is a type of genetic testing that tells people whether they are carriers of certain inherited genetic conditions they could be at risk of passing on to their children. 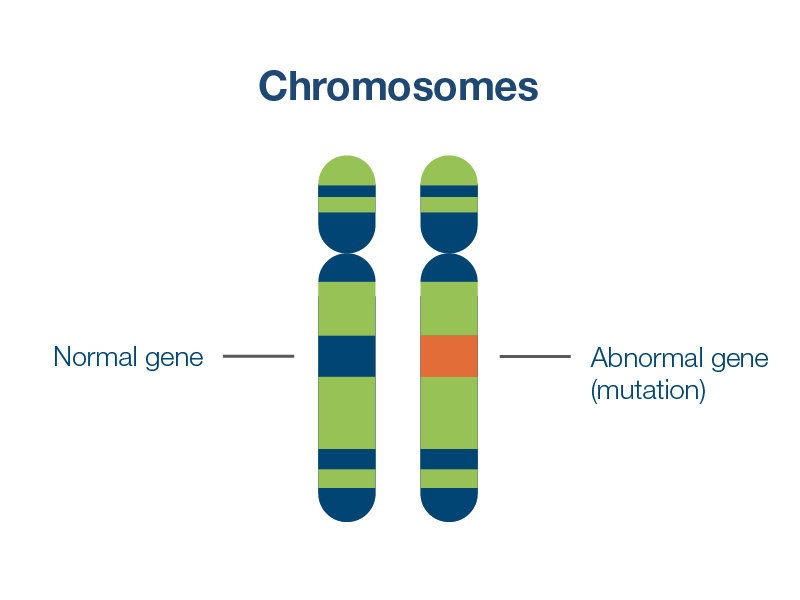 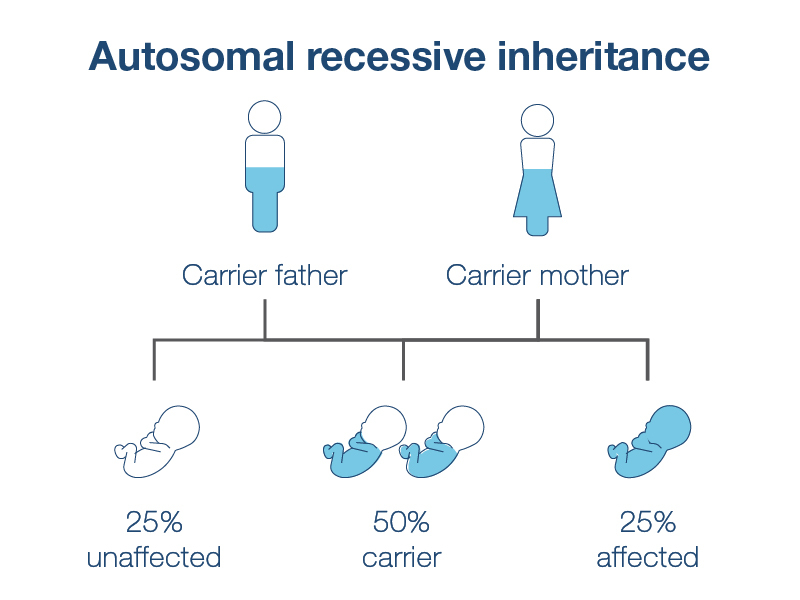 For recessive autosomal diseases, couples who are both carriers have a 1 in 4 chance of having a child with that condition. However, the likelihood of both parents screening positive for the same genetic condition is very small – less than 1%. 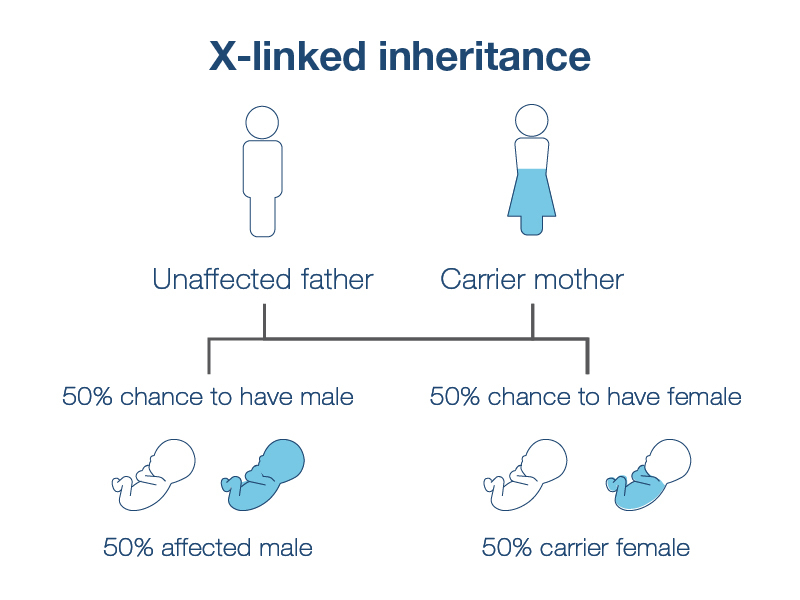 How Horizon Made a Difference

Horizon screens for over genetic conditions, including cystic fibrosis, spinal muscular atrophy, fragile X syndrome, and sickle cell anemia. Horizon also screens for multiple genetic variants that could cause each condition, so it works effectively for people from any ethnic background.

Corrine found that working with a board-certified genetic counselor made all the difference during this difficult time.

“My Natera genetic counselor was with us every step of the way. She guided us through unknown territory and went above and beyond to make sure that we understood everything and that we felt comfortable.”

What Is the Value of Carrier Screening?

The American College of Obstetricians and Gynecologists (ACOG) currently recommends that all pregnant individuals receive information about genetic carrier screening, and that carrier screening and counseling should ideally be performed before pregnancy.1 Family medical history is not a reliable indicator of carrier status, as the majority of carriers have no family history of those genetic conditions.

When carrier screening is performed before pregnancy, parents receive information that may help shape their path to conception. Learning their carrier status ahead of time enables them to decide whether they want to pursue alternative paths to pregnancy, such as in vitro fertilization (IVF) with preimplantation genetic testing (PGT), or to request additional diagnostic testing after becoming pregnant.

Carrier screening during pregnancy helps parents decide whether to pursue prenatal diagnostic testing to learn if their baby has a specific genetic condition and can also provide them with extra time to prepare emotionally, medically, and financially for a baby with that genetic condition.

Armed With Knowledge While Planning for Her Second Baby

Although Corrine wishes she had known about carrier screening before her first pregnancy, going into her second pregnancy, she felt empowered by her experience and knowledge.

With their second child, Corrine and her husband chose to have IVF and to use Spectrum™, a comprehensive PGT, to help improve their chances for a healthy pregnancy. Spectrum evaluates embryos for single genetic conditions, like CF, or for extra or missing chromosomes. Parents can then choose to transfer embryos predicted to be unaffected.

“Having options is everything, and learning about PGT really changed everything for us. Knowing that I didn’t have to go through what I went through during my first pregnancy was such a relief. We felt so much more empowered.”

Horizon carrier screening gives families information about genetic risks to empower them to make more informed reproductive decisions. The process is simple—it requires only a saliva sample or a standard blood draw. After the sample is received, results are typically available in two weeks.